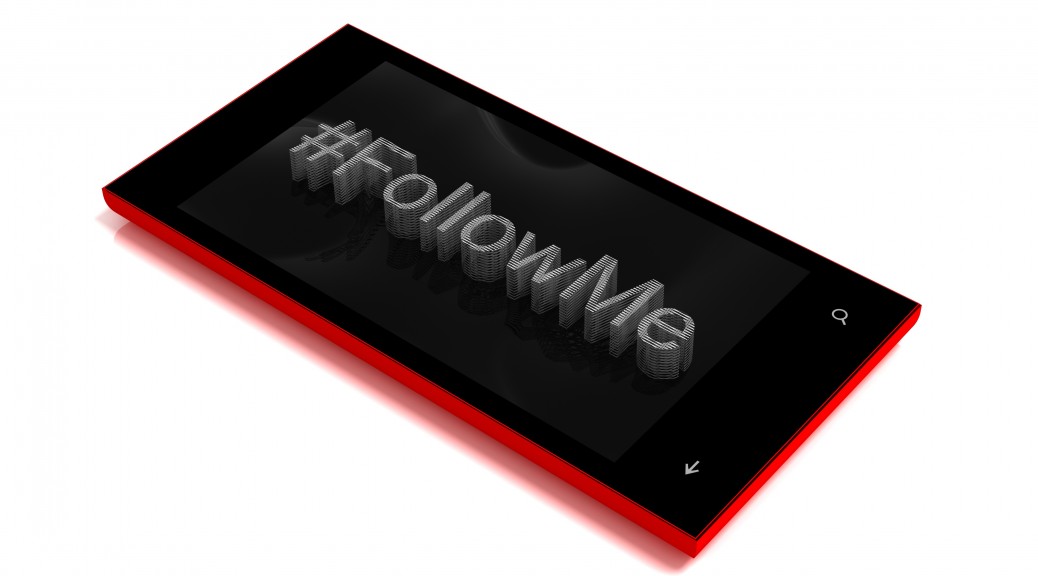 More about who we are as persons
There is a great story in the Gospels that tells of two young men who had everything going for them, James and his brother John, both sons of Zebedee. Zebedee probably ran a fishing business. The boys stood to inherit assets that would set them apart from many other people. As the story goes, they saw this man everyone was talking about walking along the beach. His name happened to be Jesus and he had power no one else had to the same degree. There they were. Doing their thing as father and sons, building up the business as they should.
“What’s that he said,” one of the brothers asked. “Follow me.” That’s what he said.
Choice point.
Follow this person or keep on keeping on.
According to the story, they left everything to follow him.
Left. Everything.
What did they gain, then, if they walked away from inheritance, family, lineage, their sense of “I-know-who-I-am-I-am-the-son-of-Zebedee-heir-to-the-family-fortune.”
No more!
Could it be the boys sensed who they were as persons was not tied up with lineage or fortune or job or reputation or authority. Who they were was not defined by worldly values that had come to mean so much over time.
Maybe there was more to be uncovered by following this particular person. Detaching themselves from their dad to attach themselves to Jesus. Maybe they intuitively knew that who they were meant more to this man than to anyone else ever.
What was it then? Any ideas?
Maybe they saw the opportunity to encounter who they were in God’s eyes by their relationship with this man. As it turns out, the relationship they entered into with Jesus was to enter a relationship with God.
I have discovered in my own life, it is only by detaching myself from the objects of this world and what they come to mean to me and attach instead to the God who can really give what I seek. It is only then that I can safely say I have been found— By my God and by myself.