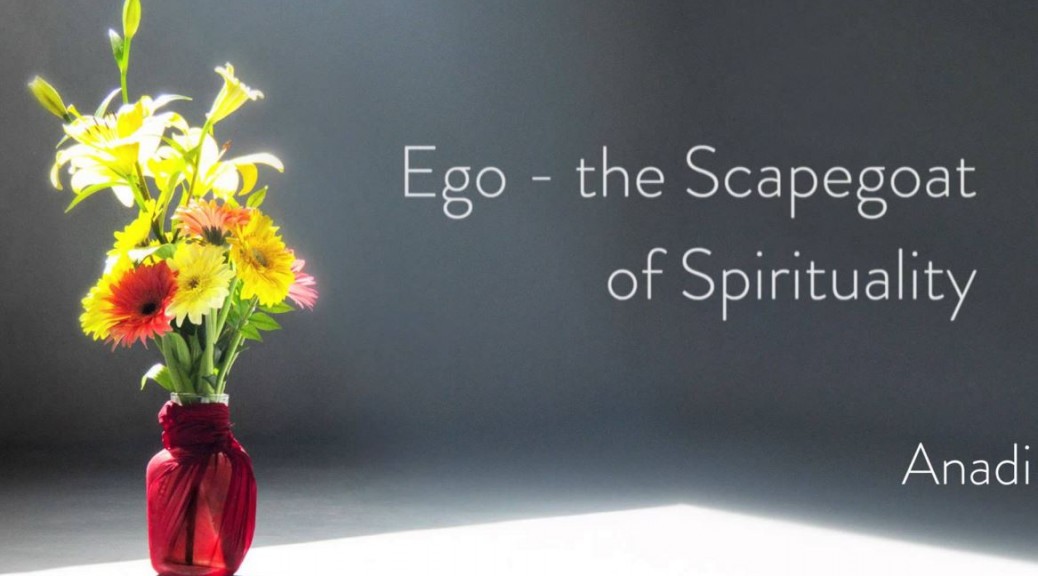 If I asked you what feeds your ego, what would you tell me? There are many, many, ways to answer that question. I have asked it many times in teachings and seminars over the years and have heard many different answers. It is the question how do you know who you are; how do you want people to know who you are; what do you want to see yourself as? It is the question “Who am I” or “Who do I want you think I am”?

It is a much deeper question. What gods are you making for yourself and then bowing down to? After all, it is easier to worship gods of your own creation that are easier to see than the real God of creation. Even if you do not believe in God, you believe in something., As we have said before in this blog, within every person there is a hunger deep down in the human soul (that part of us that is who we really are!) that wants to (or maybe needs to!) “connect” with something higher than ourselves and our own experience. It’s just the way it is. That hunger shows up in many ways.

The problem is when we make our own easier-to-see gods and bow down to them; we ease the real God out of our lives. I do it all the time. The god of cash, or prestige, or esteem, or success, or power — there are many more — are easier to see. It makes us feel special when we worship these gods. Some higher connect that helps us decide how to live and act. Some higher connect that says “YOU ARE OK.”

The real God of creation is a God who wants in to your life — wants to connect with you — regardless of where you are in your God Search. I may reach out to my self-made gods but my self-made gods do not reach out to me. That’s why you can give all yourself away until there is little left and get no inspiration or strength in return. Ultimately the gods we make are dead gods.

The real God of Creation continues to reach out to us — knocking at our soul-door if you will — no matter where we may be in our lives or how many false gods we claim we worship. 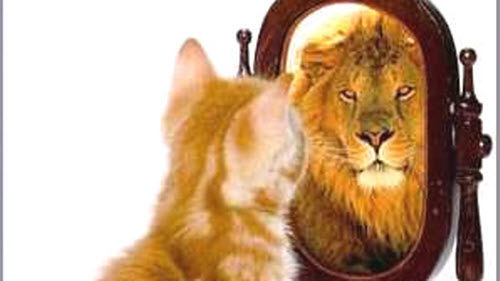 Does Pride really work for you?

I, like you, have heard it said a lot that being proud, standing tall, accepting no push back is the way to find success.

Pride is the platform we create to give our lives substance, purpose, and, hopefully, meaning. “I am” becomes my saving grace.

But pride does not keep us from doing something that hurts others one way or another. It may be obvious like making a gesture of the hand to someone who criticizes or calls us out on something. It may be less obvious like a thought that enters our minds when someone gets in our way or cuts us off. There are even those times when we doubt our own pride-filled sense of ourselves. We screw up and have to live with it. We let a darkness within us show. We say something that undermines our sense of pride. Actually, if all you base your sense of self on is pride, you will have bad stumbling points along the way.

The quest of the human soul, that deep down part of us, is a quest for connect to something “higher” than ourselves and our basic existence. While many will not use the word for many reasons, I have no problem in saying the human soul is hungry to connect with a living God. I am not talking here about church stuff. That is not my goal of this blog. I am talking about that part of us that longs for something to make sense of it all. “Let me find myself in you, O my God.” I believe God desires the best for every person. God is not a judge. God desires a relationship with every person just like we desire a relationship with  a “higher power” – call it what you like.

Jesus was God’s way of entering our world. Why? Was it maybe because the God who was the real person of Jesus wanted to reveal that we, you and me, mean something to God. 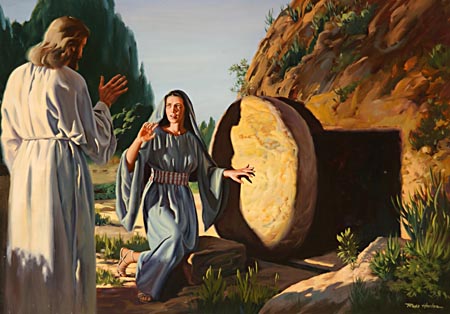